How Could I Be So Wrong?

A simple idea can change everything. I was reading “Being Wrong” yesterday and picked up where I’d left off a few weeks back when I first met author Kathryn Schultz....

What Makes You Jump In? 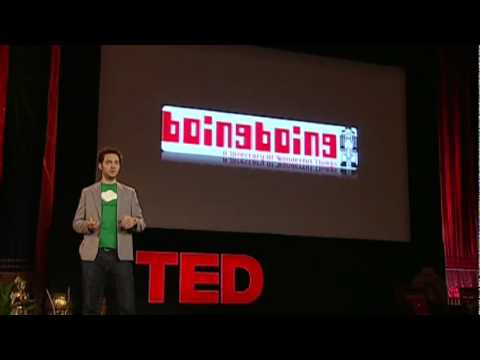 How to Make a Splash in Social Media

Networking at a Seminar. How I Did it.

I’ll be speaking at UnSeminar 8 coming up in Austin Texas. There is plenty to learn from the speakers, but the best reason to attend events like this is the long term relationships that develop from interacting with other attendees. As I go through my preparation to...
« Older Entries 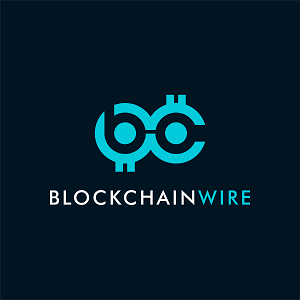 Listen on these fine Podcast Players 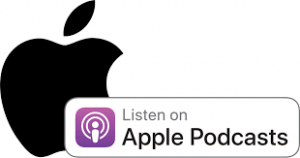 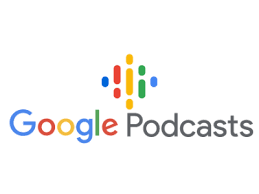 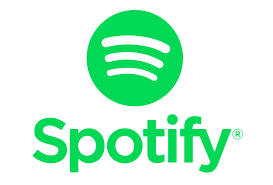 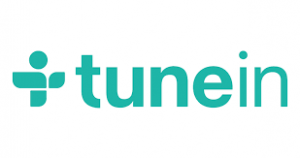 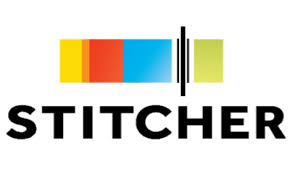 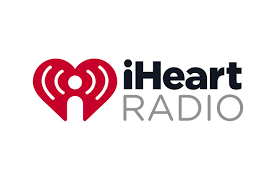